Known for techno nights at Berlin’s Suicide Circus, Rituals has made a major impact on the Berlin scene, ensnaring the sounds of the city and echoing them to the world. TrashEra’s contribution to this endeavour came in the form of music and images that captured a wild and unrestrained party sentiment: the total liberation of being.

As part of a two-year-long visual communication project named TEKNO, TrashEra re-defined the image of Rituals, one of Berlin’s most significant monthly electronic music outfits. Designed to make an impression in the local scene and beyond, this photoshoot created a contemporary-yet-ritualistic look, and offered a queerly surreal take on Rituals’ work. 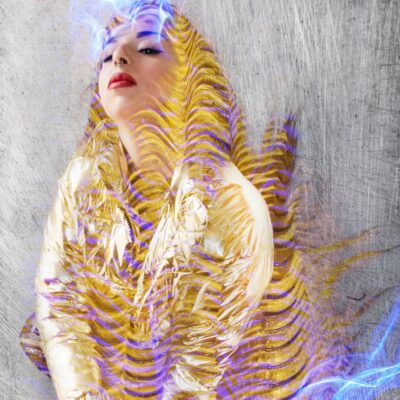 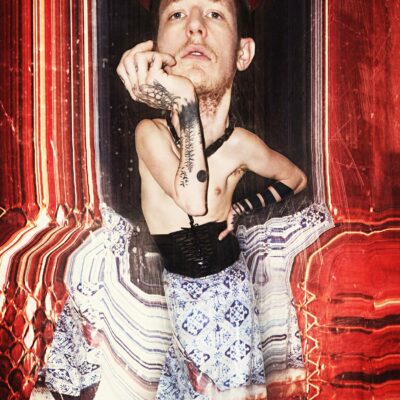 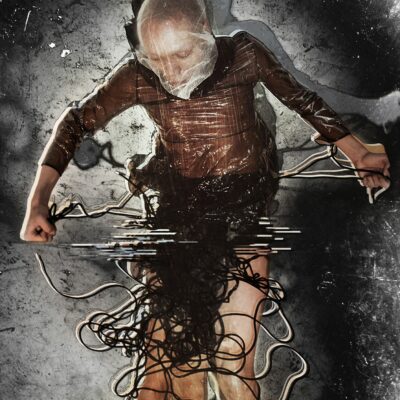 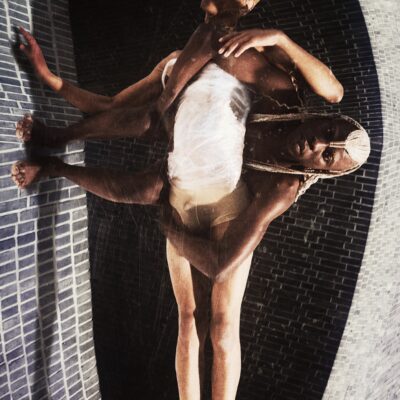 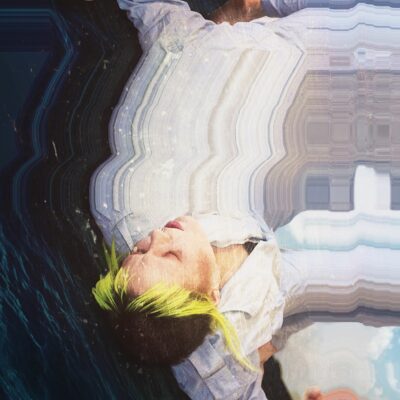 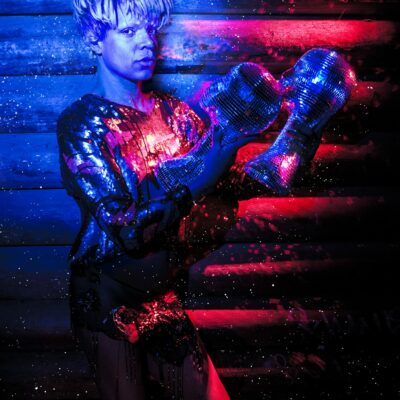 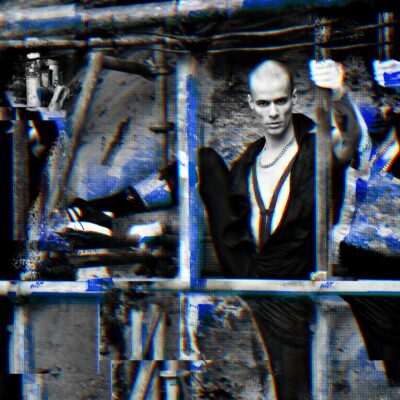 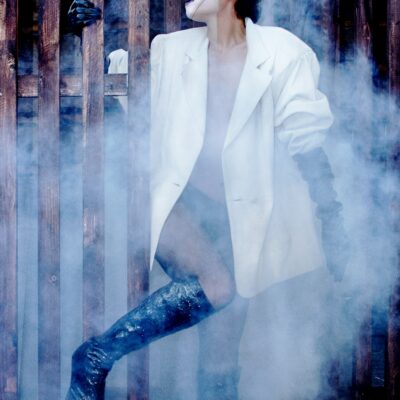 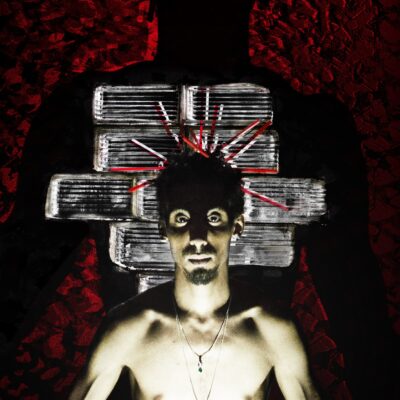 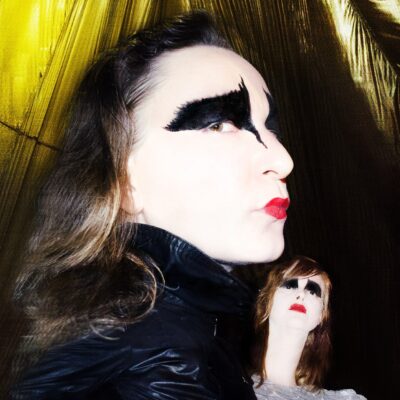 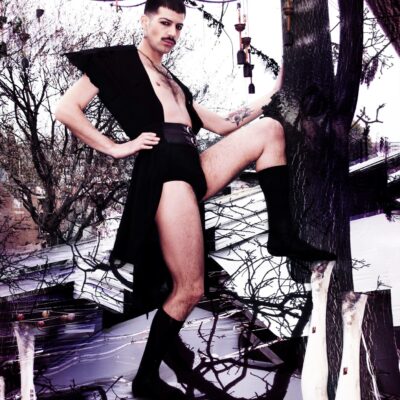 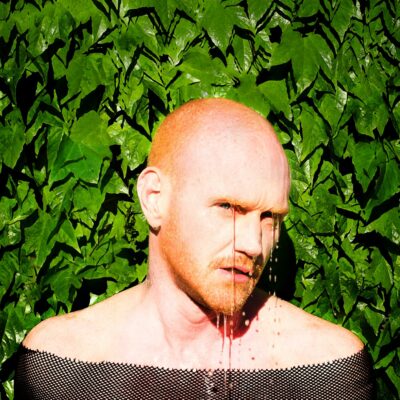 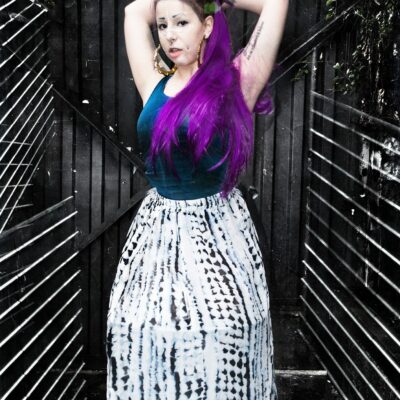 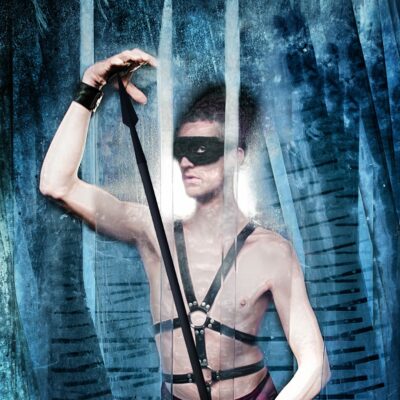 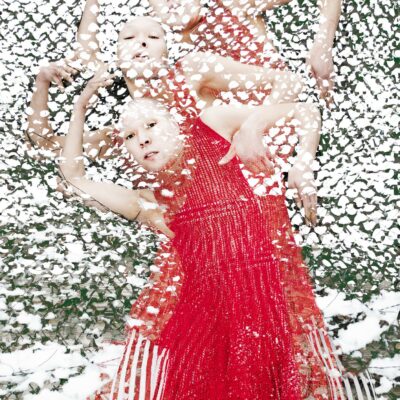 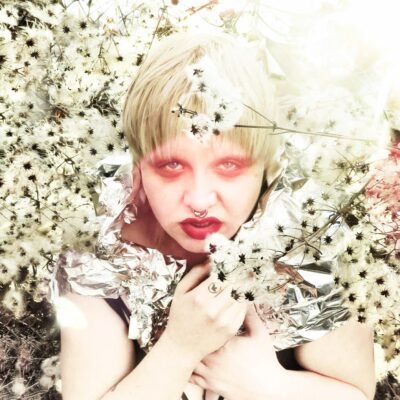 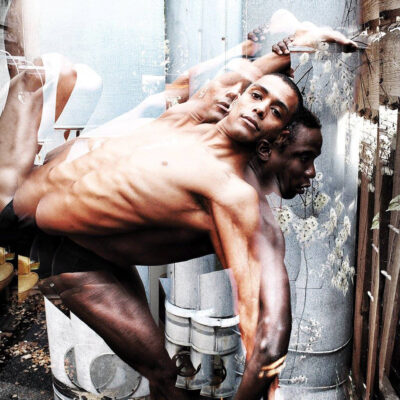 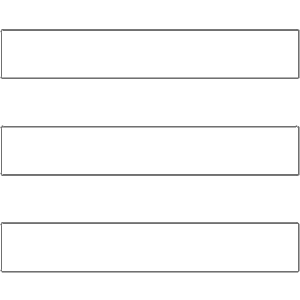 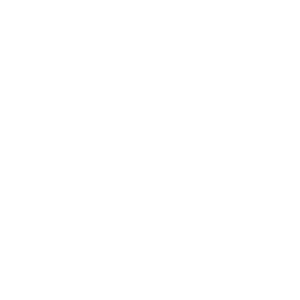